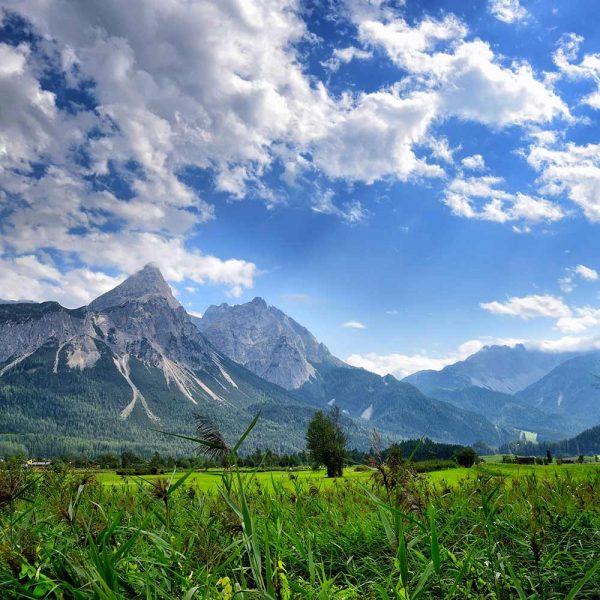 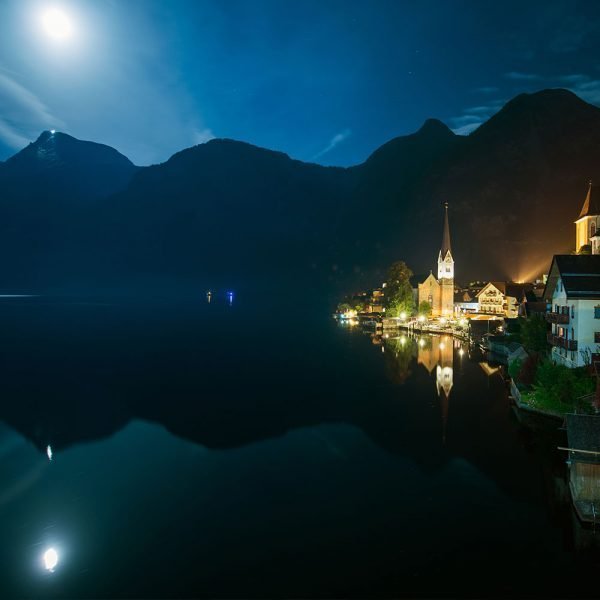 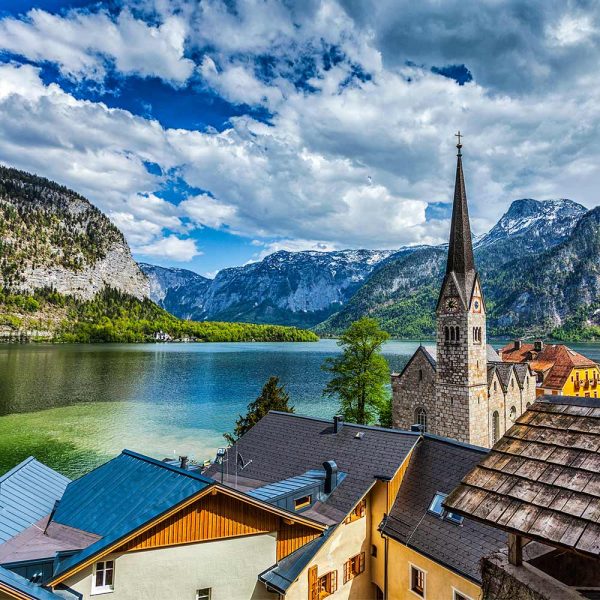 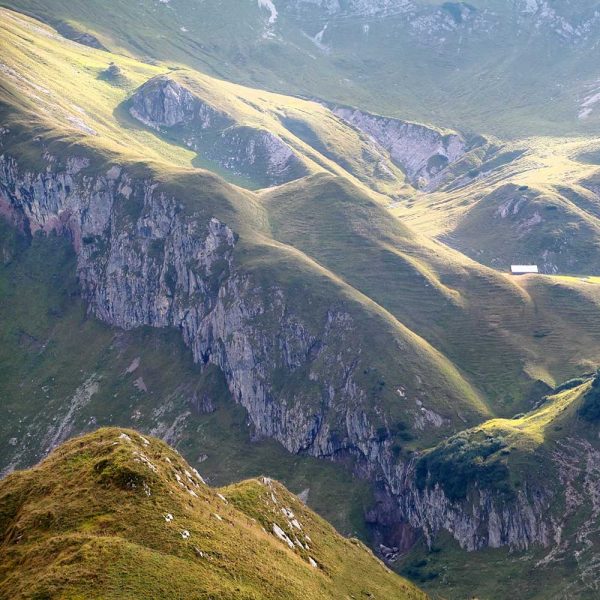 The Eagle Path – The Alderweg

Through a series of mountain ranges, Wilder Kaiser, Rofan and Karwendel, passing beneath Zugspitze and through Lechtaler Alpen.

Walking along a quiet county road, following a forest path until you emerge at the Diebsofen caves greeted by a stunning 60m waterfall. Beyond this is the first views of the jagged and rugged Wilderkaiser peaks.

Our first day comes to close after a steep decent to Gaudeamushutte – but not before you indulge in the spectacular views of Ellmauer Halt.

As you walk through the forest and meadow paths located below the Wilderkaiser summits, you will see the well known tourist spot Hintersteinersee lake were you may want to take a revitalizing swim before setting off for Gruttenhutte.

Gruttenhutte is apart of the first stage and is reached through a variant route from Gaudeamushutte leading to the Adlerweg. From the Gruttenhutte the views are breathtaking as it is the only place on the route where Austria’s highest mountain, the Grossglockner, can be seen.

3hr 15mins (plus 50mins decent via chairlift and walk into Kufstein)

Mixture of paths and vehicular tracks through a forest

You will begin with a short stage trek ascending through a forest encountering a variety of paths and vehicular tracks on your way to Walleralm. Then you will continue to ascent crossing the western tip of the Wilderkaiser at Hochegg.

A small abandoned ski run can be seen while on your way to the next vehicular track which leads to the top station of the Kaiserlift chairlift which you may use to reach Kufstein. You may choose to continue down the vehicular tracks into the town rather than the chairlift.

you will carry out a 6min jorney by train from Kufstein Bahnhof to Langkampfen, to get to the meadows above a steep climb through the forest will be required, followed by another steep climb through the forest to reach the summit of Koglhorndl. There may be some difficultyin the section along the ridge to Hundsalmjoch due to a notch that requires some scrambling, although this may be avoided by following the parallel 4wd track through Koglalm

This stage consists of forestry tracks as the track descends almost the whole way, towards the end of the route Kaiserklamm george is worth a short diversion.

Day 6: Kaiserhaus to Steinberg am Rofan

You will encounter quiet country road, there will be gentle climbs and contours through the woods above Steinberger Ache river with amazing views of the valley below you.

you will cross the Rofan mountain range, approachde via Schauertal valley followed by a tricky and stiff climb to the Zireineesee lake surrounded by mountains. you will then be aided by cables for the ascent of Rofanspitze as it is a difficult area. The decent over alpine pastures to Mauritzalm is a smooth and easy one.

After strolling among the forest for a section, a substantial climb will be required to get us over the saddle /col. Some crumbling gullies and exposed sections focus the footing before we embark on a knee testing descent – here we can experience what hammer toe feels like!!

NOTE: The Refugio we use to stay in, is currently closed for refurbishment. The option is to walk further yesterday or to push further today. We would like to discuss this with you before committing you onto a couple of longer days.

Enjoy the sites today – this region includes wild natural beauty. Otherwise the focus is to ascend Forcella Comedon, arguably the most challenging stretch of the AV2 trail.

Tonight’s log cabin will be a welcome sight by the end of this long day.

Traversing a string of rugged peaks as we start to wind down towards the end of our epic Alta Via 2 trail. Some exposed sections ensure we don’t become too comfortable just yet.

We pass the “devils square” believed to be the area to hunt witches & other forms of evil!

If weather is not favorable, this can quickly turn into a dangerous route.

….way marked at all junctions and by regular paint marks along the trail. We supply you with detailed 1:25 000 IGN maps, a comprehensive guidebook and route notes so you should have absolutely no problem following the route. We also provide you with access to our Goolge Maps detailing the route, which you can use to navigate. We strongly recommend using this Google Maps App, or at least having it on your phone ready to use should you ever be in any doubt about your direction. You should also polish up on your map and compass skills prior to departing, as weather and visibility can change very quickly in the mountains, and these kinds of skills never go out of fashion!

The distances and ascents/descents are approximations of the recommended routes. Please be prepared by packing all necessary items, for example, proper rain gear (jacket and trousers), sun hat and sunscreen. Your information pack has a detailed equipment list which includes standard walking gear such as good walking boots or shoes, warm and waterproof clothes for the cooler months and lightweight clothing for summer, and a day pack.

Travel during the walk

If you are finding the going too tough you can use lifts or public transport to skip several of the stages or big ascents/descents. Public transport and lifts/funiculars are not included and although your info pack has full details of each transfer you need to pay for these.

Detail areas to avail of these options:

Although it is optional to go it alone, we would strongly advise against it; unless of course this is not your first trip to Europe on the Alps. These trips are for making memories that last a lifetime, take the risk out of it and let an experienced mountain leader take control.  Not only will they offer you a training and an acclimatisation program, and look after you on the mountain they will also arrange other aspects of the ascent like planning the schedule, booking the huts and often making difficult decisions about whether or not it is safe to continue in the prevailing weather.

In addition the guides carry a GPS (Global Positioning System) which updates on the website so that family and friends can follow your journey around the Alps! This is the best way for you to enjoy your trip and your family & friends can rest easy knowing your safely still on track.

Did we miss something?

If you need to know anything else, or wish to get in contact about a bespoke hiking trip, please complete the contact form and one of the Global Trekking Team members will get in touch as soon as possible. 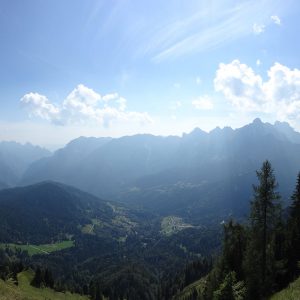 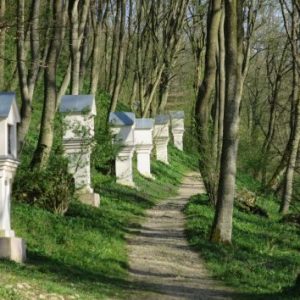 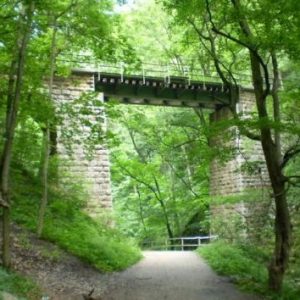 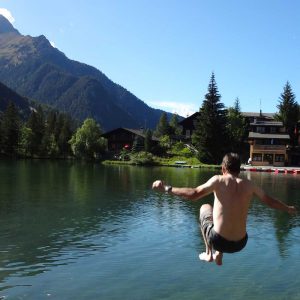 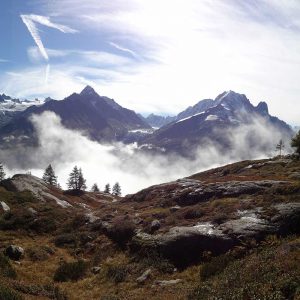